I will let you draw your own conclusions.  I find them oddly beautiful... 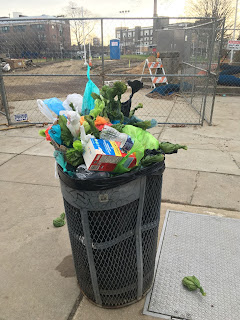 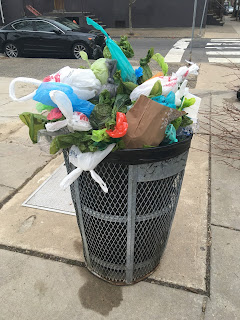 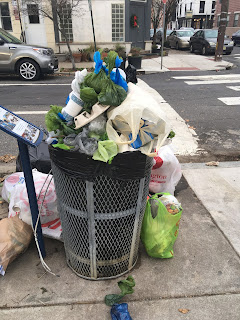 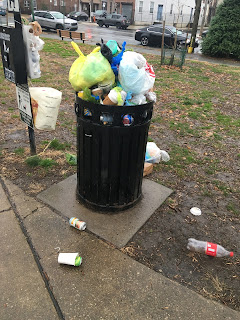 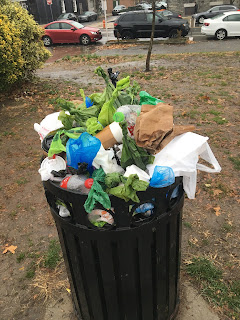 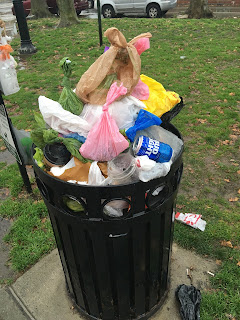 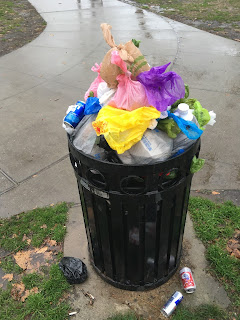 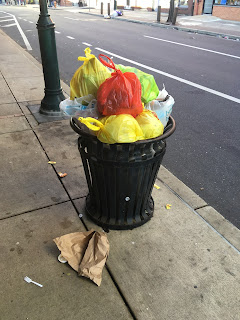 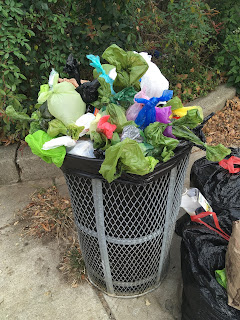 Email ThisBlogThis!Share to TwitterShare to FacebookShare to Pinterest
Labels: Diversions, other, Photo essy

I have always wanted to make instructional videos.  Covid is making that dream a reality!

The first two are on sandblaster setups and equipment and Sandblaster Maintenance.

Posted by Judith Schaechter at 10:02 AM No comments:

Last Belch of the Fish

I attend a meeting in a space that has a children’s carpet with a lily pond motif.  I have been there often enough, staring at it for long periods of time that I began to think about how I would redesign it.  So this is that piece.  The title is from a song by David E. Williams—he granted me permission to use it, which I was keen to do since it fits so perfectly.

What inspired it beyond the carpet?  Visits to the Salton Sea, concern about habitat destruction, ocean pollution and overfishing.  Reading about animals’ emotions. A sense that animal protagonists are more affecting in some ways than human ones, after all, they are so obviously innocent in their predicament, as well as innocent of it---that ratchets up the poignancy by a more than few degrees if you ask me.

Fish are not easy subject to depict as characters without going overboard with anthropomorphic caricature.  But I tried.

Compositional concerns: trying to make the dying fish appear in a fetal sac, whilst simultaneously suggesting a planet whirling about in space.

Another thing that was key in making this piece was a desire to revisit the compositional motif from “Body Bag” (2002)—I wanted to make an amorphous, almost abstract cloud that  went in and out of recognizability in terms of image.  I wanted to create the feeling of a swirling muck puddle.

And of course, as always, I wanted to put forth a beautalist version of such.  Beautalist is my new word that I invented just this week intended to convey a brutal beauty.  I would never want to make a work that I could not look at, or consume myself.  If one is going to traffic in preachy dogma, it had better look really, really nice, which is a lesson I copped from Christian art.