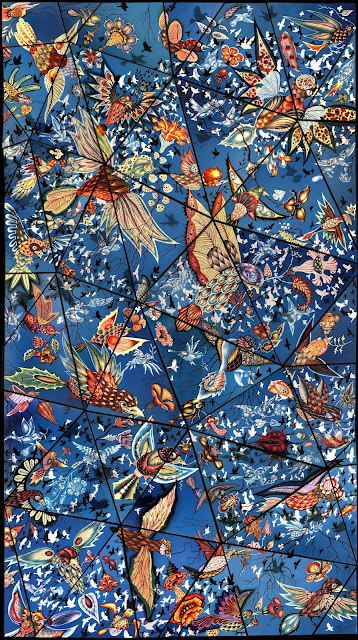 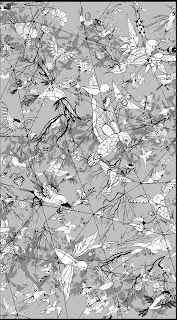 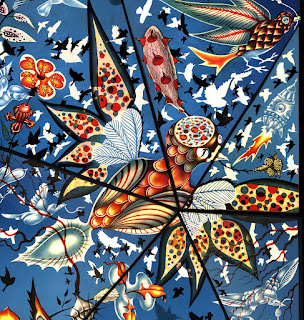 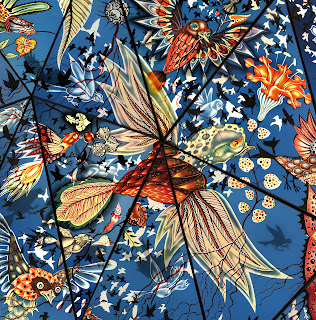 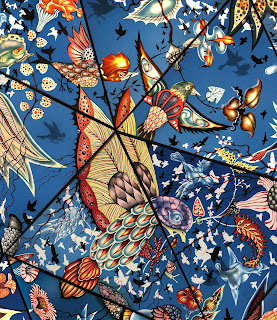 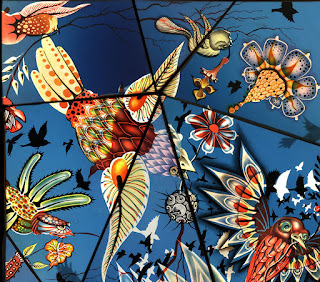 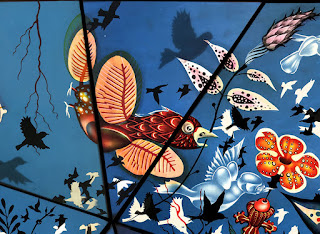 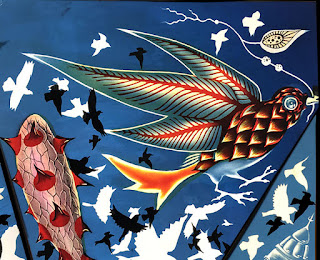 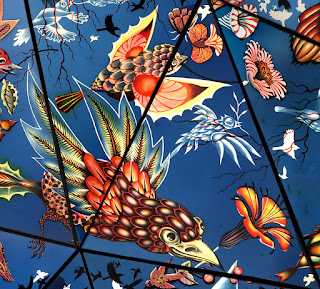 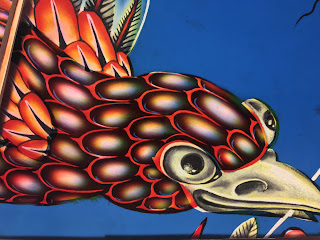 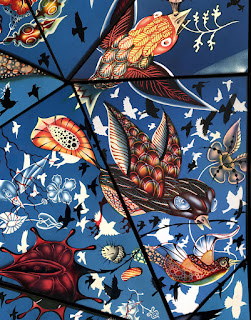 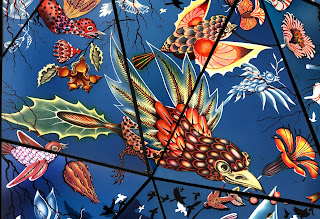 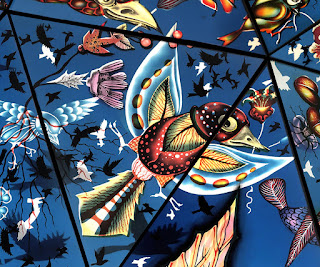 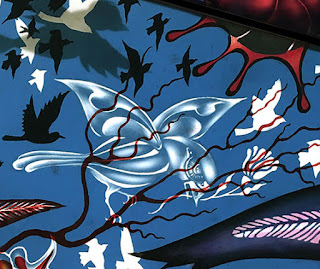 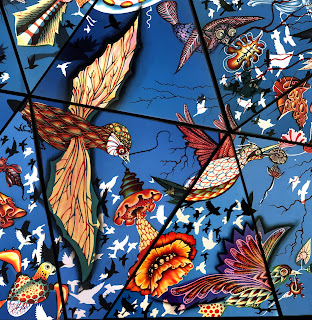 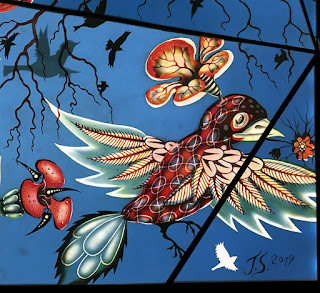 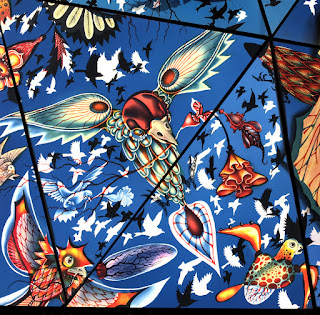 Posted by Judith Schaechter at 4:02 AM 4 comments: